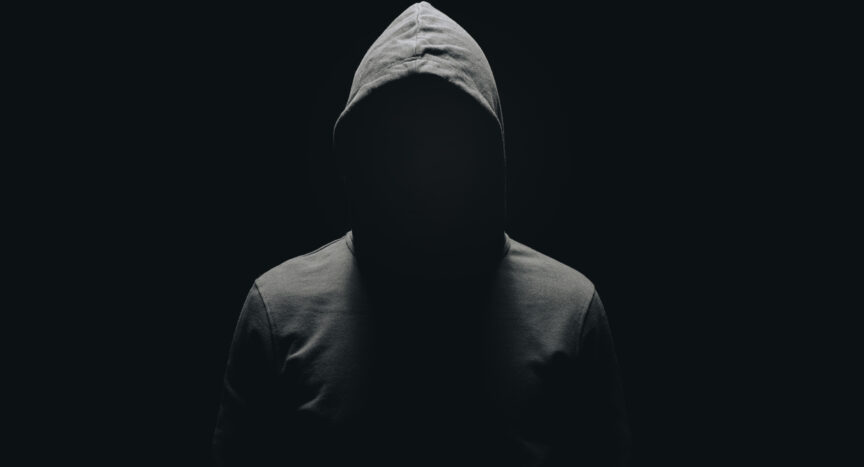 In my last article, I talked about the Lawful Good Paladin, a straightforward tight-aggressive style for playing deep stacked poker. It’s important to regularly switch styles to keep your opponents off guard and my favorite for exploiting an honest reputation is the Neutral Evil Thief. It’s a style hyper-focused on fold equity, looking to take down stealable pots through aggression alone. 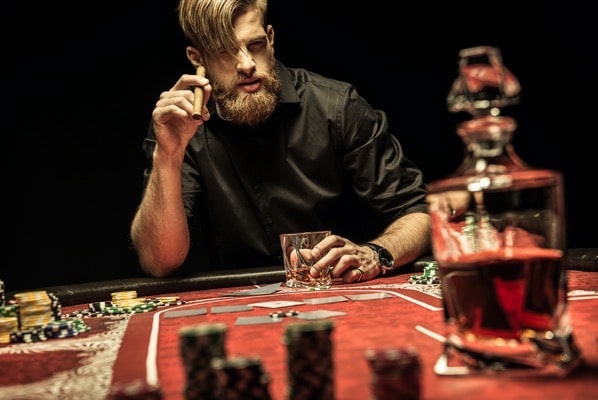 an evil range because Thieves do not expect to get to showdown with their hands. Position and table dynamics become much more important than any individual hand, so their ranges can become very wide. They still restrict the hands they play to a plausible frequency to disguise that range but the intention is to abscond with the pot without ever showing down a hand. Their decision to enter a pot is mostly based on whether the table dynamics can lead to a fold.

The style is neutral because Thieves aren’t trying to protect equity nor extract value, they’re only seeking a fold from every player before the showdown. When playing a good style, one of the easiest adjustments your opponents can make is to overfold to your aggression and stop paying off your big hands. The Thief mimics those established patterns and starts winning those same pots with a much wider range of hands.

I switch to this style when players are being unusually tight, such as before the money bubble in a tournament. It’s especially useful if I’ve been playing with the same opponents for a long time and the table dynamics have fallen into set patterns. The fold equity math itself is pretty simple:

All of the following have a positive expected value:

As you can see pickpocket attempts don’t have to succeed very often to show a profit. If your opponents are folding to a particular bet size more often than those breakeven frequencies, there’s no reason you shouldn’t be mercilessly hammering them. Your actual two cards don’t even matter in the calculation.

What’s true of the poker game is true of life. Most people are suckers and don’t realize it. 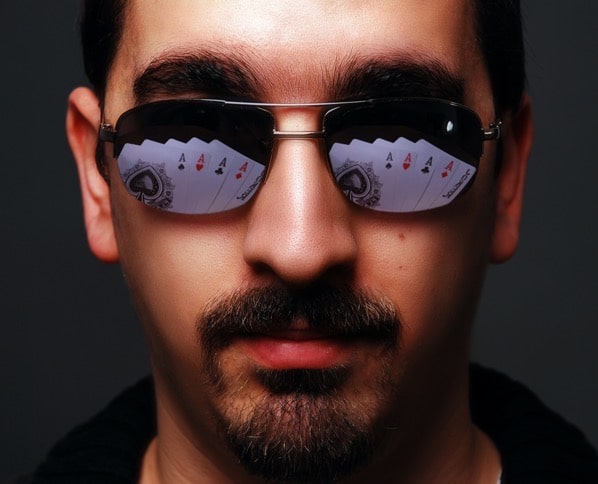 Zoink: The flop will only connect with your opponent’s hand 1/3rd of the time. If you can get the hand heads up through pre-flop raising, and your opponent only continues when they connect, the other 2/3rd of the flops are yours to steal. It’s important to try to get the last raise in preflop so your flop continuation bets carry some weight. Being out of position can even be an advantage when it lets you be the first to stab at the pot. The best flops to choose from are ones that give you at least a backdoor draw so you have an escape route if things go poorly.

Case the joint: It takes time to establish an exploitable dynamic with another player. Every time an opponent finds a fold before the showdown, the Thief is taking notes. When playing other styles, raising large with monster hands and expecting folds, I like to pretend it’s a practice run for a heist and imagine performing those same actions using air from my range. Only when I’ve had a few successful practice runs against a particular opponent will I attempt an actual heist.

Heist: The opponents are well known, the betting patterns have been established, and you’ve developed an honest table image. It’s time to pull off a big heist. The board texture and betting patterns should match a previous encounter that lead to a fold against this opponent. You obviously haven’t connected with the board or you’d be betting & raising for value, so the next important element is to hold a blocker. That is to say, a card in your hand that prevents your opponent from having a monster hand themselves. Examples would be holding the A of a suit when three of that suit are on the board (blocks the nut flush) or holding one of the cards needed to make a straight (blocks some of the straight combos). When all those elements line up, fearlessly execute that giant raise and run off with the jewels.

Trap sense: Opponents love to try to trap Thieves once they’ve been discovered, so it’s important to deploy the smallest bet sizes that can induce a fold to minimize any trap damage. Be very aware of how your opponents are adjusting to your behavior, Thieves cannot be successful if they stop getting folds. Don’t keep trying to steal once the gig is up, instead hit your opponents with a hard gear change into one of the other styles.