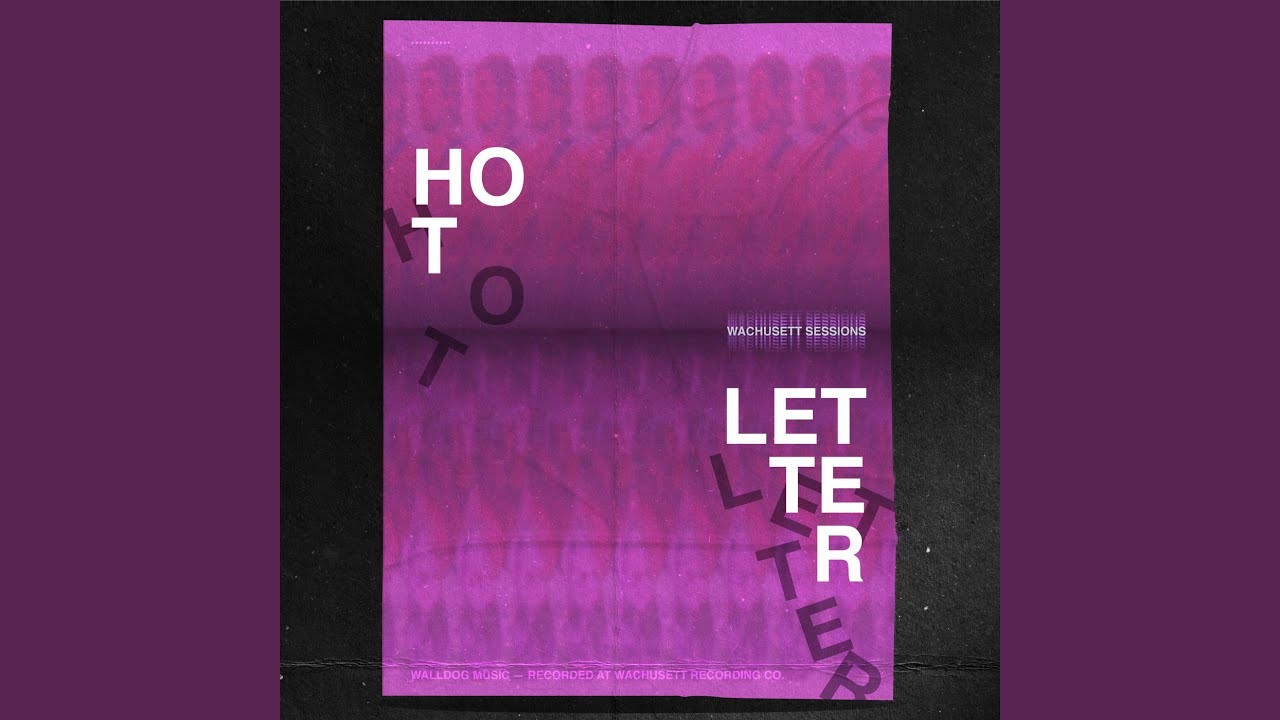 There is some groovy power pop in this Hot Letter release, along with classic rock influences of the best kind. Soaring melodies and catchy riffs abound here. Hot Letter traffics in the kind of music that made those teenage car rides so much fun.

Giuliano D’Orazio and Matt Sivazlian are a couple of Worcester dudes with Berklee training and a key sense of rhythm. It’s cool that their pop songs recall late 70s and early 80s radio hits, while including modern signifiers. What would Cheap Trick sound like playing to a bunch of virtual fans through FaceBook Live, rather than twelve thousand screamers at Budokan? Maybe like Hot Letter.

The guys talk about going into the studio with a bunch of songs, but without a full band in tow. I have to admit it would be fun to hear these songs in a live setting. I could dig a four-piece barreling through “Kaleidoscope” with some abandon. It’s a great song that would benefit from a bit of recklessness.

“Borrowed Time” is a well-executed Allman’s style ballad. Nothing too profound here, but bring on the whiskey and good conversation and I’m here for it. “Reason to Breathe”’ offers up a Blondie-style riff, and there are those melodies again, building from the bridge to the chorus and recalling again the radio hits we all love. “Closer” sounds like an outtake from the Cars Shake it Up sessions. “Balancing” takes a different, more jazzy tack, and it’s a welcome.

One of my favorite tunes on the record is the closer, “Asking for a Friend.” Good rock and roll is supposed to take you on a journey from Point A to Point B, showing you something you didn’t know on the way. This song lays it out in the first verse, then leads you along with a hypnotic rhythm track. You recognize the melodic similarities to Boston and Foreigner, but you’re heading in a slightly different direction, feeling the urgency of fringe Americana like the Low Anthem or Hamilton Leithauser’s work with the Walkmen.

Hot Letter offers up some pretty sweet melodic rock with this release. It’s a fun record that recalls some gorgeous influences while maintain its own identity.

You can check out the Wachusett Sessions on Spotify here!